kimono no hi (the day of Kimono)

For the coming November 15, towards the "Kimono no hi (the day of Kimono）", three groups organized by Kyoto based recently gathered to deliver collaboration PV to disseminate the heat, pleasure and beauty of Japan from Kyoto to the world I will do.
On that occasion, we will deliver the images of people dancing in kimono, with the venerable Takioo Shrine, which caused "dance boom", with the performance of Japanese drums.

BATI-HOLIC（music and performance）
Based in Kyoto, Taiko Drum Rock Band playing in Japan and abroad. In pursuit of alternative ethnic music which can only be born in Japan by organizing the electric three strings, dents, shinkisu, Japanese drums and vocals.
Music groups and live performances influenced by both Japanese folk music and contemporary popular music are full of dynamism that brings together the venues regardless of nationality or generation, and has earned high praise at home and abroad. Performed in 21 cities in seven countries so far. Last year, the performance at Gimme Toyo Art Museum (Paris) gave a big reaction, and the live single performed in Paris the next day soldered out as the first living Buddha.
In Japan, ROHME theater Kyoto, Roppongi super deluxe, Cruiser Cruiser (Kyoto) and others, one-man live is held in various places. Live tours and music distribution are energetically deployed.
This time we offer song "Kimono-Chan" named after kimono.
SOUNDCLOUD http://soundcloud.com/batiholic

KIMONO JACK（kimono provision）
Based on the concept "Let's fill Kyoto with kimono", the event of January 1 began six years ago. Today, it is held in 21 cities in Japan and 35 overseas, and last year it will hold a world contest. A simple plan to gather in the kimono at once on a monthly basis and fill the spot with a kimono figure invites a reputation and becomes frequently taken up in the mass media.
HP: http://www.kimonojack.com/

tempura.tv（moviegraphing and editing planning)
Based in Kyoto, a video production company that transmits attractive culture to the world. They are delivering a travel media "tempura.tv (http: / tempura.tv)" which sends out to the world with English subtitles in "vertical smartphone movies". They aim to contribute to the continued love of the world from Kyoto and continue to utilize YouTube and Vimeo and distribute videos with official website and "Facebook". Sequentially delivered by other SNS and delivered directly to users as distributed media.

Takio-shrine（venue)
A historic shrine located at a 5-minute walk from Tofukuji Station. The source of enthusiastic "dance boom" which became a big fashion in the Tenpo 10 years (1839) called "Tempo dance". A drinking spirit was spoken to everyone who came without a status up and down, the dance which started naturally occurred has no history and the ban has been issued from the government. The dragon head of the large fishing boat revived at the Gion Festival for the first time in 150 years was revived as a model of this dragon of the shrine. Daimaru is closely related to the founder, the main shrine, hall of worship, gorgeous sculptures etc. were reconstructed by Daimaru Shimomura family donation. 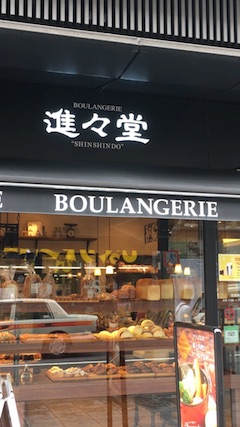 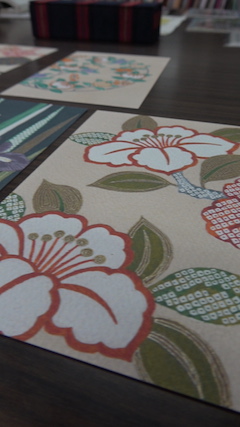